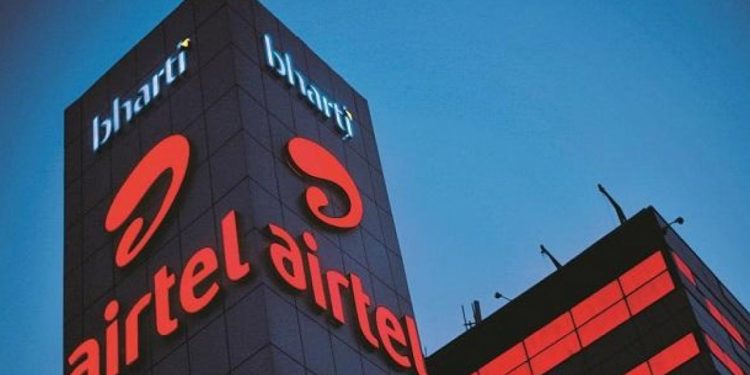 These Nokia provided networks that will provide Airtel the best suitable platform for when 5G networks launch in India, with their low latency and faster speeds. Nokia has been named a market leader in LTE terms of performance with network speed, reliability, and data performance by a network performance testing company RootMetrics3.

Nokia Global Services will also play a vital part in the installation, planning, and deployment of the project, which will be performed via the cloud-based Nokia Delivery Platform.

India is the 2nd biggest telecoms market in the world and is expected to reach 920 million unique mobile users by 2025, which will also include 88 million 5G connections according to the GSMA2.

Nokia’s SRAN solution will help Airtel to address the growing demand by adding network strength and by providing a quality customer experience.

Nokia will be the single provider of SRAN in these 9 Indian circles. Nokia and Airtel deal also includes Nokia’s RAN equipment, including its AirScale Radio Access, AirScale BaseBand and NetAct OSS solution, which will help Airtel to monitor and control its network efficiently.

Gopal Vittal, MD & CEO (India and South Asia) at Bharti Airtel, said: “Airtel has consistently topped network performance charts in studies conducted by multiple global experts. We are committed to continuously invest in emerging network technologies to provide a best-in-class experience to our customers. This initiative with Nokia is a major step in this direction. We have been working with Nokia for more than a decade now and are delighted to use Nokia’s SRAN products in further improving the capacity and coverage of our network as we prepare for the 5G era.”

Rajeev Suri, President and Chief Executive Officer at Nokia, commented: “This is an important agreement for the future of connectivity in one of the world’s largest telecoms markets and solidifies our position in India. We have worked closely with Bharti Airtel for many years and are delighted to extend this long-standing partnership further. This project will enhance their current networks and deliver best-in-class connectivity to Airtel customers but also lay the foundations for 5G services in the future.”

Leaders Should Focus on Customer Understanding, Engagement, and Operating Models to Enhance their Sales 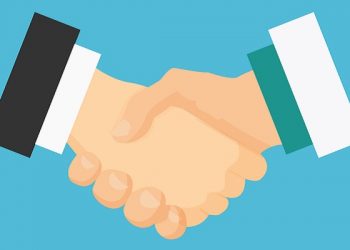 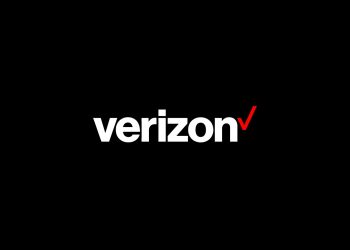 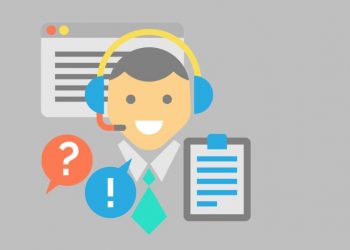 Gartner Predicts By 2025, 75% Of Companies Will “Break Up” With Poor-Fit Customers 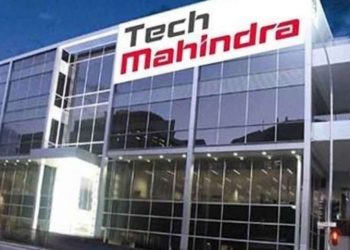 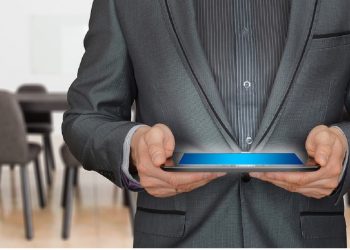 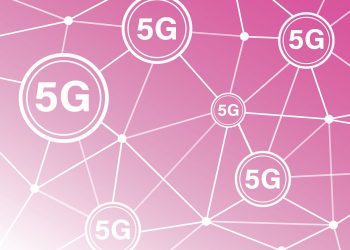 Airtel and Capgemini to collaborate on 5G based enterprise-grade solutions 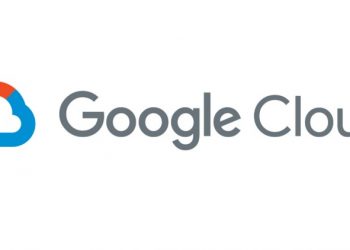