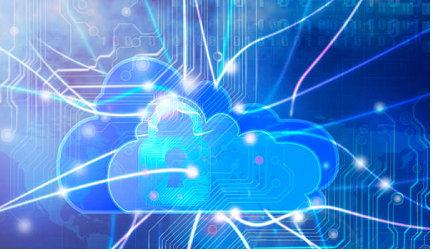 India, September 19, 2018 – Alibaba Group laid out its development roadmap for frontier technologies, including quantum computing and AI chips, on the opening day of The Cloud Computing Conference 2018. The conference, which is being attended by technology leaders, experts and industry luminaries, is scheduled for four days through September 22 at Alibaba’s home base of Hangzhou.

Alibaba DAMO Academy (“Academy”), a global initiative by Alibaba to lead technology and science research, unveiled plans to develop disruptive technologies over the next five years. The technologies are developed to support the firm’s rapidly growing cloud and IoT businesses, as well as to explore new commercial applications in various industries – from logistics, materials to pharmaceuticals – that require greater computing power to achieve technology breakthrough:

In addition, the Academy will endeavor to nurture and expand its network of partnerships to explore quantum-enhanced solutions for a diverse range of industries including e-commerce, logistics, finance, materials and pharmaceuticals. Based on the technologies developed, commercial products will be gradually introduced to bring value to Alibaba’s customers.

During the conference, Alibaba also announced the establishment of a chip company, a subsidiary under Alibaba Group that will focus on customized AI chips and embedded processors to further support Alibaba’s growing cloud and IoT businesses as well as to provide intelligent solutions for different industries.

“Alibaba has been a leading technology innovator in cloud computing and artificial intelligence since we announced our determination to transform into a technology powerhouse two years ago,” said Jeff Zhang, Chief Technology Officer of Alibaba Group. “The establishment of Alibaba DAMO Academy and its achievements over the past year underlies our strong commitment to technology leadership. Moving ahead, we are confident that our advantages in algorithm, data intelligence, computing power and domain knowledge on the back of Alibaba’s diverse ecosystem will put us at a unique position to lead real technology breakthroughs in disruptive areas, such as quantum and chip technology.”

In the past year, the Academy released Taizhang, a quantum-circuit simulator leveraging Alibaba’s powerful classical computing infrastructure, which has successfully simulated a significantly more complicated family of quantum circuits than previously achieved. The milestone was an important step in the field and has raised new discussions around the boundaries of “quantum supremacy”, where a quantum-computing device may be considered exceeding the capability of all classical computers. An extended version of Taizhang will soon be released as a tool for both hardware and application development. 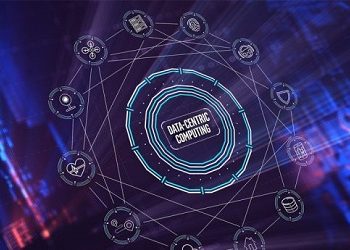 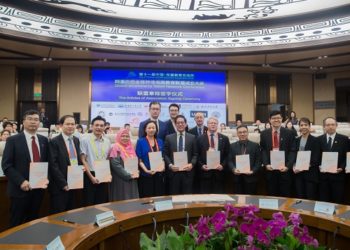