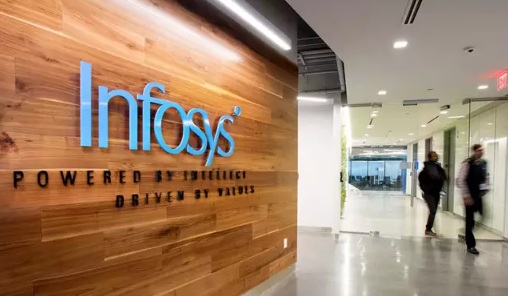 Another whistleblower raises fresh allegations against Infosys Chief Executive Officer (CEO) Salil Parekh of doing misdeed and urged chairman and board of directors to act against CEO Salil Parekh. as per the complaint letter, whistleblower claims to be an employee in the $11 billion company’s finance department.

“I am an employee working in the finance department. I am submitting this whistleblower complaint as the matter is so volatile that I fear retaliation if I disclose my identity. Please excuse me for the same, but the matter is of grave importance,” said the whistleblower in the complaint letter, accessed by IANS through sources on Monday night.

Letter without date and signature issued to Infosys chairman and co-founder Nandan Nilekani and Independent directors on the Board, Whistleblower wrote, “Though it is a year and 8 months since Mr Parekh joined the company, he operates from Mumbai in violation of the condition that the CEO has to be based in Bengaluru and not Mumbai. What is stopping the board to insist on his movement to Bengaluru,”.

Whistleblower said, as an employee and company shareholder, it was my duty to raise this concern and notify the chairman and board of directors to look into this matter.

“Hope that you will execute your responsibilities in the true spirit of Infosys and in favor of employees and shareholders who have so much of faith in the company,” the complaint noted.

As CEO Salil Parekh did not relocate to Bengaluru even after he was given 2 months to do and was visiting the tech hub twice a month, the techie said the company had incurred INR 22 lakh towards his airfare and local transportation.

“Four business class tickets per month plus home to airport drop in Mumbai, airport pick-up in Bengaluru and drop on the return journey,” alleged the whistleblower.

When whistleblower did not get any response from Infosys chairman and board, on October 3rd 2019, the unnamed whistleblower on behalf of the unethical employees wrote to the office of Whistleblower protection program, Washington US alleging willful misstatement material accounting irregularities for (the) last two quarters (April-September).

Reminding the board that all the employees pay for their transport from home to office and back, the senior staffer said it was not wrong to expect the same from the CEO.

“Please initiate action to recover this money (transport expenses) from the CEO immediately. Mr Parekh is a smart cookie. He has taken an apartment on rent in Bengaluru to hoodwink people who may question him, but that does not mean he has relocated to Bengaluru. He has done this with malicious intentions to mislead the board and the company’s founders.”

Referring to the Infosys CEO’s record of Bengaluru office visits, the Whistleblower complaint said Mr Parekh leaves Mumbai leisurely at 10 a.m. and reaches Bengaluru by 11.30 a.m. and office by 1.30 p.m.

“Mr Parekh spends an afternoon in office and next forenoon he is off to Mumbai by 2 p.m. This kind of involvement of the CEO in the company is the worst that we have seen to date. This, unfortunately, is not setting the right example for other employees to follow. Incidentally, it has become the norm. Many people have started working from home and nobody to ask them any questions. Even if tough managers want to ask questions, how would they as the CEO himself is working from home,” the whistleblower recalled.

Accusing the Infosys CEO of having stock market connections and investing in several firms, the whistleblower complainant also said Mr Parekh stayed in Mumbai to have a better oversight on his investments.

“This is a gross violation of the company’s value system and has to be investigated and action for (Mr Parekh’s) termination should be initiated. Will the company allow such a deed by other employees? If not, then why spare the CEO? What is the toothless NRC (Nomination Remuneration Committee) doing?” asked the whistleblower. 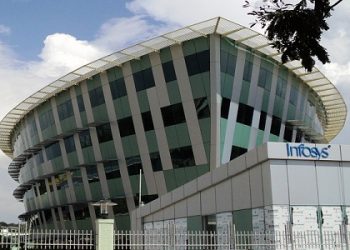 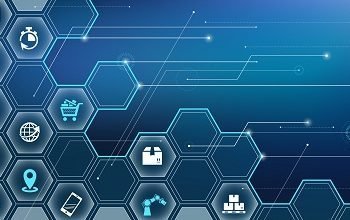 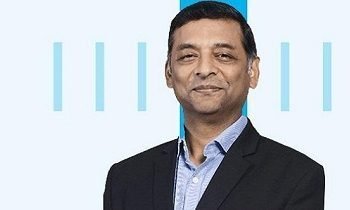 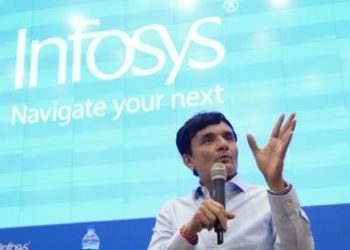 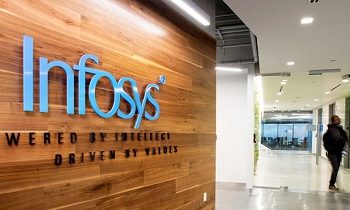 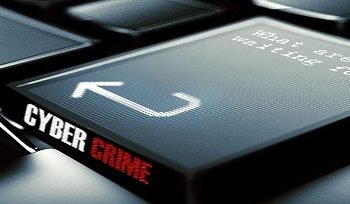 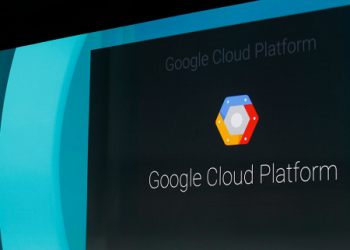 Nurturing Entrepreneurship Beyond the Gender Bias