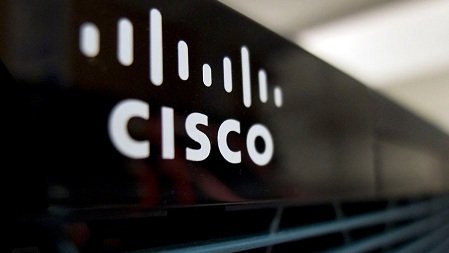 With Cisco and Google partnership, Cisco to work with Google’s gStation platform to provide communities around the country access to a free, high-speed and open public Wi-Fi, announced at Cisco India Summit 2019 in Kochi.

Cisco and Google partnership with the aim to connect 1.3 billion Indians to the digital platform, the project has already begun. By next 2 months 200 locations will be covered across Bengaluru, followed by another 300 by in the second phase. Wi-fi zone locations will be public spaces like bus stops, hospitals, government offices, stations etc.

TRAI report says – There is 1 WiFi hotspot for every 150 people worldwide, and in India, 8 million additional hotspots must be installed to achieve the same ratio, creating new market opportunities for infrastructure providers and internet service providers.

Public Wi-Fi also provides an opportunity to develop a broader connectivity ecosystem, which can not only benefit users and wireless ISPs but also telecom service providers, handset manufacturers, and venue owners.

According to the Cisco VNI report, nearly 59 percent of Internet traffic will be offloaded from cellular networks to Wi-Fi by 2022, wherein lies the tremendous opportunity for ubiquitous dispersion of Wi-Fi. 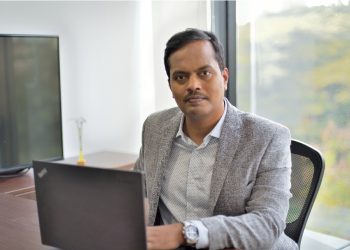 Wi-Fi 6: India Gears Up for the Next Generation of Wi-Fi Technology 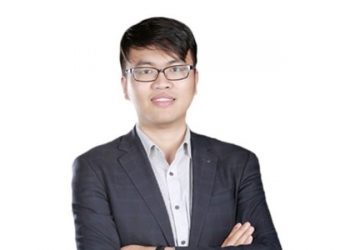 Wi-Fi 6: Much Needed Technology To Cater To Future Contingency 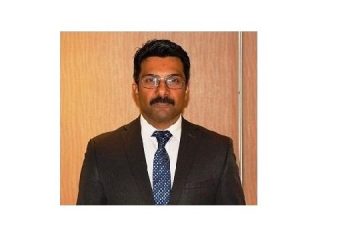 How Enterprise Networks can Address the Growing Issues of Internet Traffic 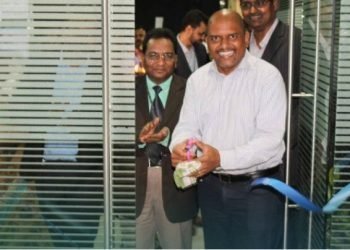 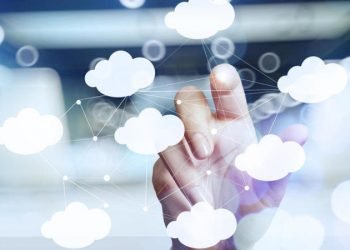 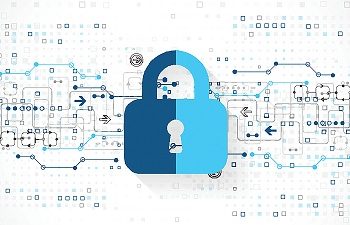 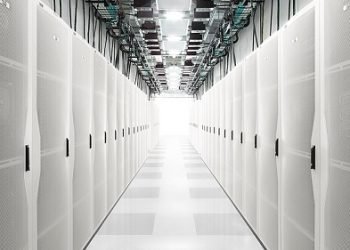 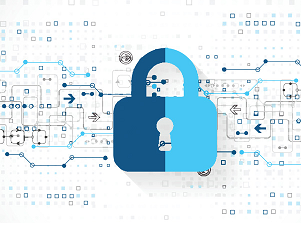