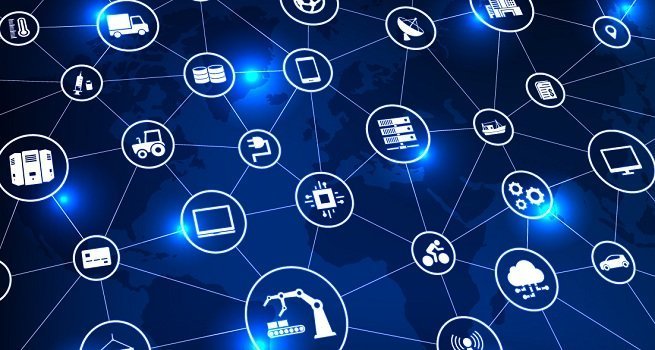 This is due to the fact that CIOs in the DACH region often lack the resources to drive and enable true business transformation. DACH CIOs are involved in enabling the design of new business models — but do not lead these efforts.

The 2019 Gartner CIO Agenda Survey gathered data from more than 3,000 CIO respondents in 89 countries and all major industries. In the DACH region, 118 CIO respondents were asked for their input.

IT budgets in the region increased on average by 2.7 percent in 2019 — 0.6 percent less than in EMEA. This partly explains the focus of DACH CIOs on core system improvements that modernize and upgrade existing platforms and infrastructure. Those measures decrease costs and improve the efficiency and scalability of digital initiatives.

Overall, resources are a major pain point for DACH CIOs. Fifty-one percent cite insufficient IT-business resources as their most significant barrier to achieving their objectives. Not far behind is a change-blocking business culture at 46 percent. Further, 35 percent of respondents state that insufficient depth and breadth of digital skills are slowing their digital transformation strategies.

Thirty-four percent of DACH CIOs regard artificial intelligence (AI) as a game-changing technology for their organizations, followed by data analytics (19%) and cloud (15%). When asked for their top use case for AI, 42 percent cited the use of chatbots as conversational agents.

“Our survey shows that DACH CIOs are actually more likely to invest in chatbots than global CIOs are, and there are already some interesting use cases in the region,” said Ms. Tratz-Ryan. “We often see chatbots in customer management, and some banks have already developed chatbots to handle other tasks such as small money transfers.”

Digital business is one of the core investment area for DACH CIOs. Forty-six percent plan to increase their investment in digital business initiatives. Core system improvements and transformations, such as legacy modernizations, are almost as important (40 percent).

“Digital business initiatives and core system improvements might seem like independent areas, but they belong together. Investing in digital transformation means that organizational silos need to become connected in a digital value chain and, for that to happen, the core systems need to become more agile and interactive. This is especially the case with the advanced operational technologies and the machines and sensors used in industry 4.0 scenarios,” Ms. Tratz-Ryan said. “DACH CIOs have understood that connection, and are investing their resources in the right places. Digitalization will lead to increased transparency of workflows, which will allow CIOs to identify duplications and inefficiencies. That, in turn, will increase operational efficiency.” 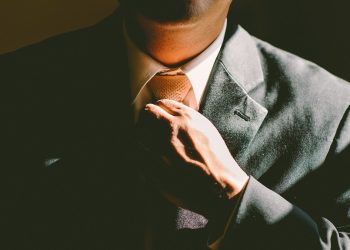 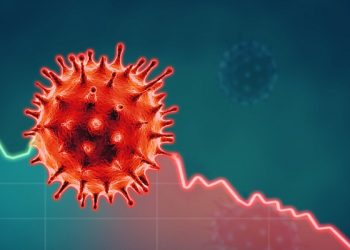 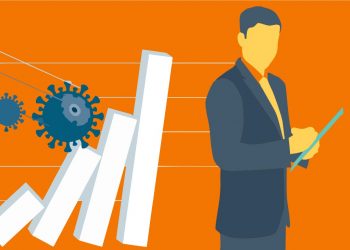 CXOs Should Have A Clear Vision For The Post Pandemic Future 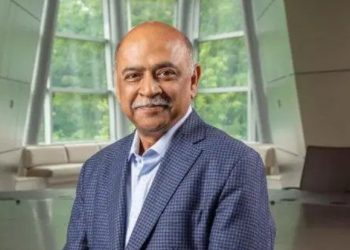 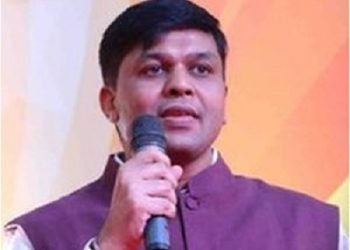 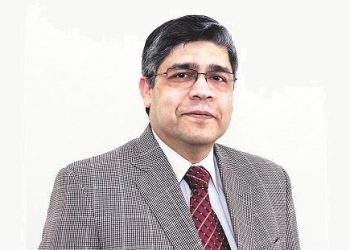 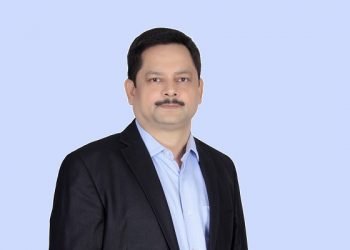 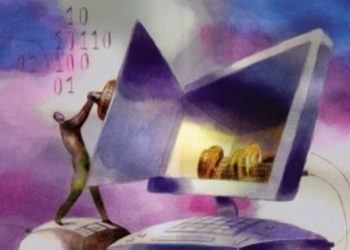