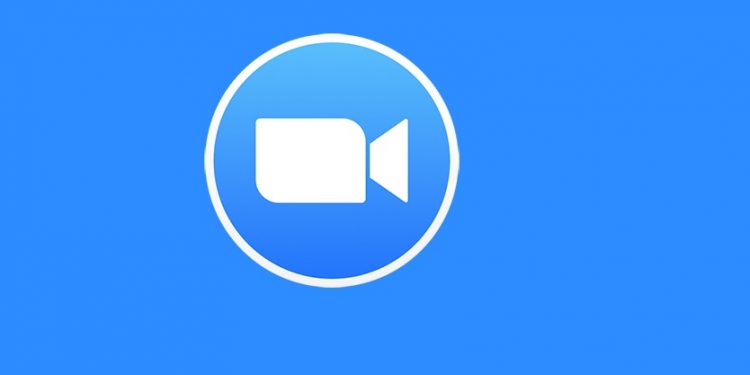 Over security concerns, Google also has advised its employees not to use the Zoom in any official devices. BuzzFeed report. Last week, Google sent an email to its employees informing them about the decision to ban Zoom video conferencing application from Desktop and laptop, citing security concerns that Zoom did not meet the company’s security standards.

Due to lockdown, many employees start working from home, and for many employees, Zoom application features have assisted them in connecting with others, whether it is internal meet or client, partners, vendors meet. Zoom has witnessed a surge in demand during coronavirus outbreak.

“We have long had a policy of not allowing employees to use unapproved apps for work that are outside of our corporate network,” Jose Castaneda, a Google spokesperson told BuzzFeed News.

“Recently, our security team informed employees using Zoom Desktop Client that it will no longer run on corporate computers as it does not meet our security standards for apps used by our employees. Employees who have been using Zoom to stay in touch with family and friends can continue to do so through a web browser or via mobile,” Castaneda further added.

About The Zoom and Its Security Concerns

Zoom was founded in 2011 by Eric Yuan. Its demand skyrocketed in March 2020, when countries began lockdown due to coronavirus outbreak. Active users rose to 200 million from 10 million in December 2019.

Yet, Zoom could not continue its steady demand because of its security flaws. In the March month, a Motherboard report displayed that Zoom’s app for iOS sent its users data to Facebook irrespective of the user having an account on the social media app. As this vulnerability was detected, Zoom got into action and fixed the glitch.

Later this security issue, ex-NSA hacker Patrick Wardle identified two new security flaws in the Zoom. His findings unveiled that the bugs driven by local hackers can gain control of Mac. One bug enabled the hacker to inject malicious code into the Zoom installer, and the other bug can easily get the user’s webcam and microphone control.

Another report by The Intercept reported that the Zoom calls are not ‘end to end’ encrypted; it is against the company’s claims. In this month, Zoom realized that some video calls were “mistakenly” routed through china based server.

It is not just Google that has banned Zoom to its employees for official use. Taiwan cabinet ordered all its government agencies not to use products/solutions with cybersecurity flaws and concerns, like the Zoom video conferencing app. Zoom was also banned by Elon Musk’s SpaceX over security standards.

Also Read: COVID-19: In the cyber world, the graph has yet to flatten 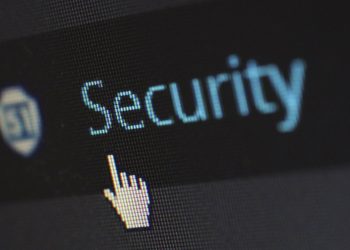 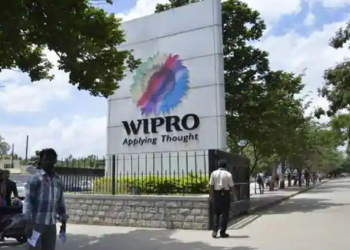 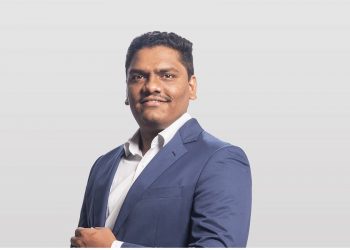