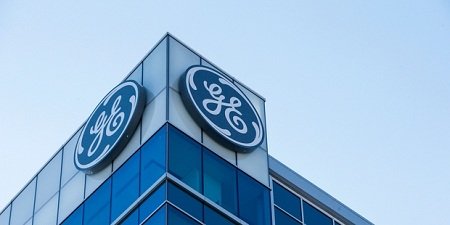 GE announced today that H Lawrence Culp Jr. has been named Chairman and Chief Executive Officer of the Company by a unanimous vote of the GE Board of Directors, effective immediately. Additionally, the GE Board has appointed Thomas W. Horton as Lead Director. Mr. Culp and Mr. Horton have been members of the Board since April 2018. H Lawrence Culp Jr will succeed John Flannery as Chairman and CEO.

While GE’s businesses other than Power are generally performing consistently with previous guidance, due to weaker performance in the GE Power business, the Company will fall short of previously indicated guidance for free cash flow and EPS for 2018. In addition, GE expects to take a non-cash goodwill impairment charge related to the GE Power business. GE Power’s current goodwill balance is approximately $23 billion and the goodwill impairment charge is likely to constitute substantially all of this balance. The impairment charge is not yet finalized and remains subject to review. The Company will provide additional commentary when it reports third quarter results.

H Lawrence Culp Jr said, “GE remains a fundamentally strong company with great businesses and tremendous talent. It is a privilege to be asked to lead this iconic company. We will be working very hard in the coming weeks to drive superior execution, and we will move with urgency. We remain committed to strengthening the balance sheet including deleveraging. Tom and I will work with our board colleagues on opportunities for continued board renewal. We have a lot of work ahead of us to unlock the value of GE. I am excited to get to work.”

Mr. Horton said, “Larry Culp has a proven track record in company transformation and delivering shareholder value. He is a strong leader with deep knowledge of industrials and technology, and an intense focus on execution, organization, and talent development. The board looks forward to working with Larry and his team to return GE to growth and long-term success. On behalf of the board, I thank John for his significant contributions and long service to GE.”

H Lawrence Culp Jr, 55, served as Chief Executive Officer and President of Danaher Corporation from 2000 to 2014. During his tenure he led the highly successful transformation of the company from an industrial manufacturer into a leading science and technology company. Under Mr. Culp’s leadership, Danaher executed a disciplined capital allocation approach, including a series of strategic acquisitions and dispositions, a focus on investing for high-impact organic growth and margin expansion, and delivering strong free cash flow to drive long-term shareholder value. During his 14 years at the head of Danaher, the company’s market capitalization and revenues grew five-fold. 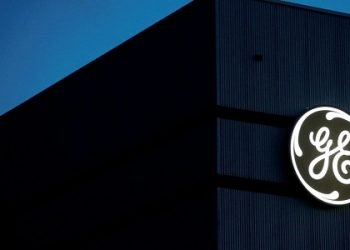 GE To Sell BioPharma Business to Danaher for $21.4 Billion