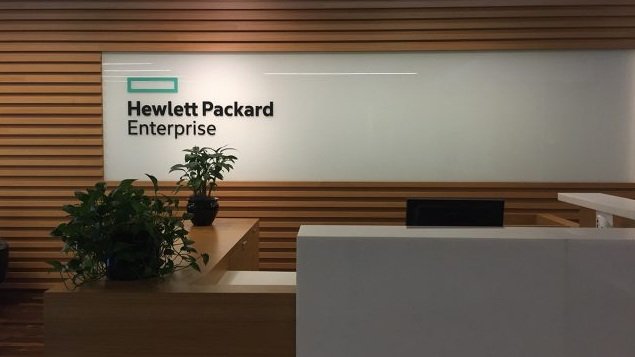 Hewlett Packard Enterprise (HPE) to accelerate company’s growth in India with the Modi 2.0 administration’s vision of $5 trillion economy proposed by Finance Minister Nirmala Sitharaman. HPE has planned $500 million investment in India over the next five years. The investment with objective to HPE’s long-term commitment to India and will enable the company to grow its operations, manufacturing and employee base to Indian market, increase its R&D and services exports, as well as invest in technology initiatives to drive positive change for local Indian communities.

HPE will hire new engineering talent with expertise in areas of critical importance to customers such as AI and networking.  With the investment HPE to support India’s continued growth as a strategic market for HPE’s global business, HPE plans to increase its workforce in India by 20% over the next three to five years.

HPE will also begin construction of a high-tech extension to its Mahadevapura Campus in Bengaluru that will be able to house more than 10,000 employees, as well as state-of-the-art R&D facilities. When complete, the 1.3-million-square-foot campus will feature a state-of-the-art workplace, powered by HPE technologies, designed to enhance the employee, customer, and partner experience and foster a culture of innovation. The campus will support a broad range of functions including R&D, engineering services, finance, and sales.

HPE also plans to commence manufacturing in India. The company is scheduled to start manufacturing Aruba’s portfolio of mobility and IoT solutions in India before the end of 2019. Data and connectivity are catalysts for growth in India, and Aruba’s strong intellectual property and mobile-first philosophy make it ideally poised to facilitate this growth. The manufacturing capability in India will allow Aruba to rapidly innovate networking solutions that will deliver benefits in support of the Digital India agenda and to customers across the country.

The HPE investment also includes innovations in support of the India’s initiatives to apply technology to drive positive societal change in critical areas.

Additionally, HPE Investment in India will help set-up a Center of Excellence in Kuppam, Andhra Pradesh, focused on skilling students in IoT-based agriculture with Agastya International Foundation. The facility features advanced IT solutions that are at the leading edge of the agricultural sector’s innovation toward higher food production from finite land resources.

e-Health – Addressing the need for affordable healthcare in emerging cities, the HPE eHealth Center (eHC) initiative helps improve access and effectiveness of primary healthcare in underserved areas. These eHCs are a cloud-enabled healthcare infrastructure solution that also offer health data analytics. Across India, more than 130 eHCs and 150 mobile eHCs are operational, and 15 new centers will be established across six states. The eHCs have already facilitated over 800,000 patient visits.

In support of the government’s target of making India TB-free by 2025, HPE announced it has signed the USAID TB pledge to provide free diagnostic services to more than 50,000 people through its eHC network.

Digital Village – Aligning with the government’s initiative to launch 100,000 digital villages in the next five years, HPE is today announcing a further five villages to benefit from a range of services including the HPE Digital Classroom, HPE’s eHealth Center, free public Wi-Fi provided by HPE Aruba and a range of online citizen services. This builds on the successful pilot launched last year in Manasampally, Telangana. 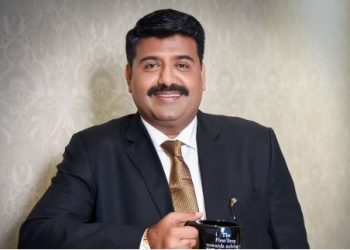 Infrastructure To Drive Economic Growth In The Post COVID-19 Markets 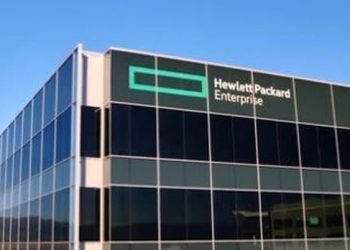 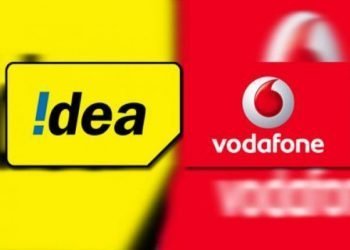 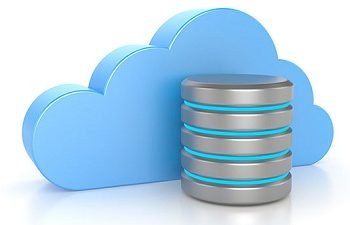 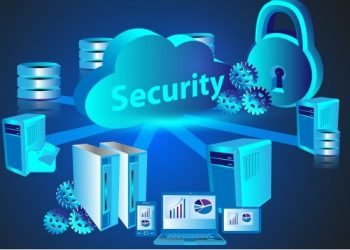