IT Companies and CSR: Key Ingredient For Every Business 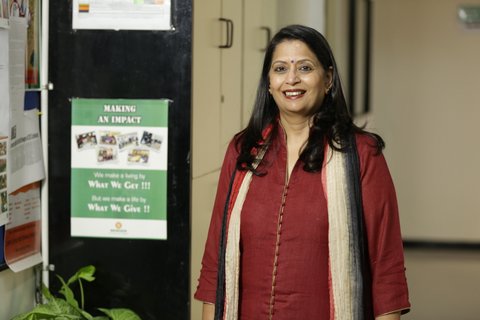 Corporate social responsibility (CSR) has been defined as “the continuing commitment by business in India to contribute to economic development while improving the quality of life of the workforce and their families as well as of the community and society at large” by the World Business Council.

The State of CSR in India

Traditionally, CSR was done by companies as a philanthropic activity with no liability to report. However, over the years, it has evolved as a function playing a key role in the development of society. The policymakers and academicians believed that corporate India could play an integral role in the sustainable development of the country, which led to the amendments in the Company’s Act and the addition of the CSR mandate.

The Case for Driving CSR programs

The essence of CSR has changed from being a mere balance sheet compliance to an enabler for organizations to function effectively in India. It enables:

Observing the trend across the CSR domain – IT companies in India are more focused on community empowerment initiatives such as skill development, digital empowerment of communities and programs. The organizations are contributing enormously in digital education. Also, they are coming forward with CSR programs focusing on imparting digital skills to the community. Their focus on digital education has lead to the evolution of education in India through the development of smart classes and labs in Government schools, changing the traditional pedagogy, and empowering young India.

In the current scenario, companies are undertaking CSR initiatives not because of the mandate but as their responsibility towards the community. The next step would be to ensure more accountability and transparency for the CSR spending and make each penny count.

Disclaimer: The author of this article is Priyadarshini Nigam CSR Head at Newgen Software. Views expressed in this article are her own. 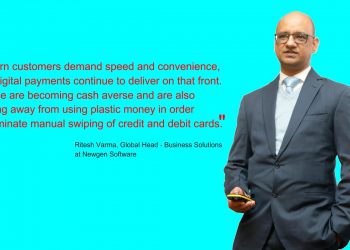 The Future of Payments is Digital 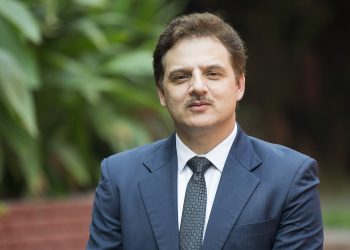 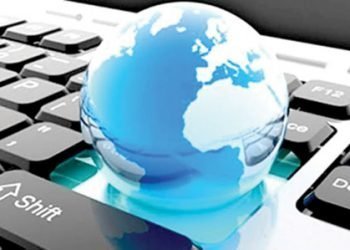 Chatbot in the banking sector: Benefits and Limitations