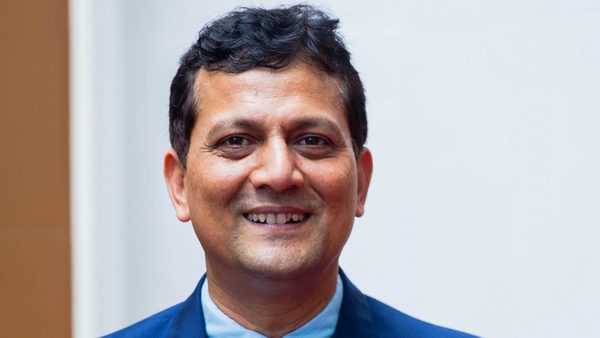 Rajiv Kumar holds a bachelor degree in CS from IIT Roorkee and a master in CS from the University of Texas, Austin. He joined Microsoft, Redmond in 1992 as a campus-hire and moved up from being a developer in the Visual Basic team to Development Manager in BizTalk and then the Product Unit Manager for the Content Management Server team, which became a part of the SharePoint server.

With this new role as a Managing Director of Microsoft India, Rajiv Kumar expected to further build upon the capability of the engineering division and reinforce the culture of inclusion, innovation and collaboration. A special area of focus, which Rajiv is very passionate about, is to have greater impetus in empowering communities through technology. Rajiv aspires to build this world-class development center to an organization that continues to celebrate diversity of people, business and technology.

Rajiv Kumar is known as a leader that creates clarity of vision, generates energy in the team and delivers success. Over the years he has innovated on a variety of products and built large world class engineering organizations rooted in the foundation of a strong culture of Microsoft.

Microsoft India Development Center (IDC) in MIRPL is one of Microsoft’s largest R&D centers outside the Redmond headquarters. Set up in 1998, IDC represents Microsoft’s strategy of globally shared development to build products and services for driving digital innovation that helps transform individuals and organizations across all industry verticals. Using the power of technologies like cloud computing and artificial intelligence, Microsoft is contributing (among other aspects) to building solutions for empowering emerging markets like India in areas like healthcare, agriculture and education. 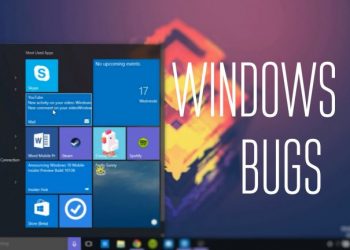 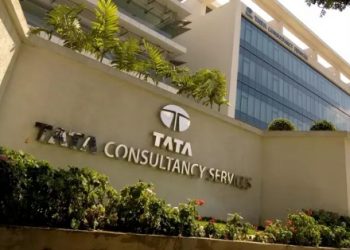 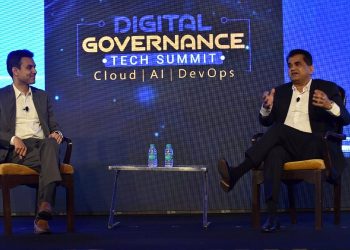 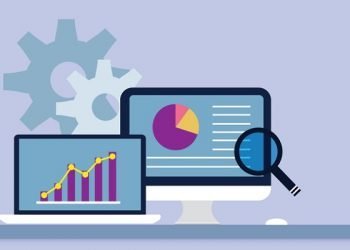 Vymo Partners with Microsoft to Enable AI Based Solutions for Sales 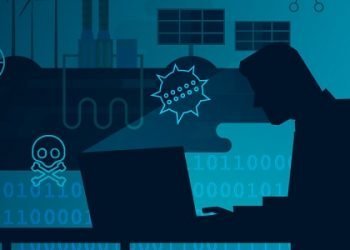 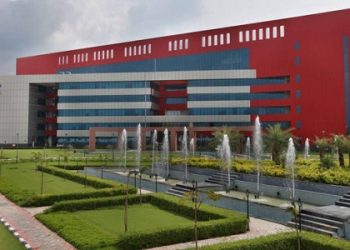 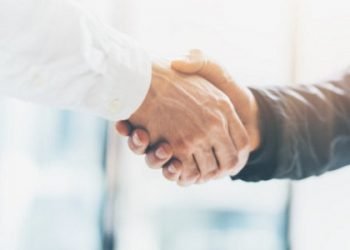 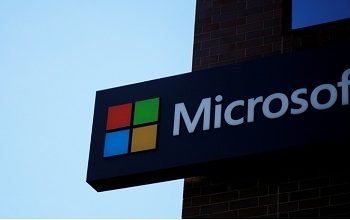