Qualcomm has reported a record revenue of $10.7 billion in its December quarter of 2021, a massive performance in its chipset and licensing business.

President and CEO of Qualcomm, Cristiano Amon said, “We are at the beginning of one of the largest opportunities in our history, with our addressable market expanding by more than seven times to approximately $700 billion in the next decade, Our one technology roadmap positions us as the partner of choice for both mobile and the connected intelligent edge,”

Qualcomm continues to see strong momentum in the IoT with revenue growth of 41 percent (year over year) across consumer, edge networking, and industrial. “In consumer IoT, our early investments, collaboration with Microsoft, and the recent acquisition of NUVIA uniquely position us to drive the PC industry transition to ARM-based computing for next-generation connected laptops,” said the company CEO.

“We are also seeing strong growth in premium and high-tier Android tablets, further highlighting the convergence of mobile and PC,” Amon said.

Additionally, as the metaverse opportunity materializes, “we continue to build on our industry leadership position in VR and AR devices with key ecosystem players, including Meta and Microsoft”. At CES, Qualcomm announced a collaboration with Microsoft to expand and accelerate the adoption of augmented reality in both the consumer and enterprise sectors. 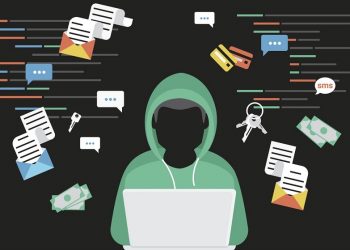 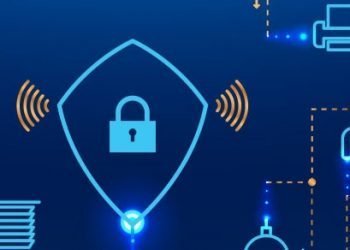 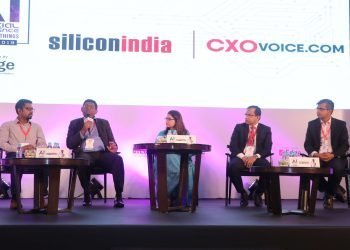 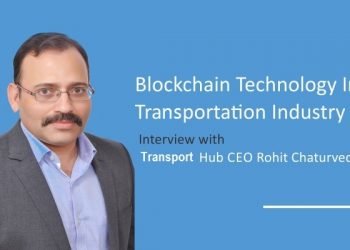 Blockchain Technology in Transportation Industry: How it works [Interview] 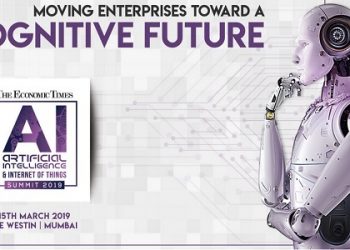 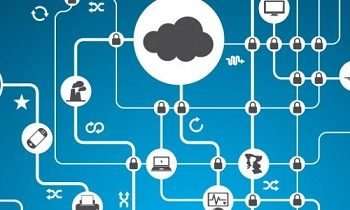