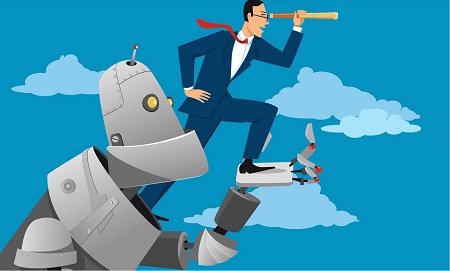 “Standardize then automate” has been the mantra for finance departments as they adopt new technologies. The traditional approach, while reducing the chances of project failure, often extends implementation times and limits the ability to reap early benefits.

When it comes to robotic process automation, by contrast, Gartner recommends that finance leaders explore the areas of their business that can be quickly automated and standardize these processes as they go. This will allow a much speedier process for adoption of robotics within finance departments, the majority of which will implement robotic process automation in some fashion by 2020.

“While standardization still matters in adopting RPA, the flexibility of the technology means finance leaders can implement automation much faster than previously assumed,” said Johanna Robinson, finance practice leader at Gartner. “Standardize-as-you-go requires a shift in mindset from finance leaders, but the potential immediate benefits of RPA on current processes make this new approach worth implementing.”

1. Creates Capacity From Day One: Some parts of the process will be ready to automate today, and finance teams can start taking out manual hours from the process immediately and free up human capacity to address the more complex, hard-to-automate portions of the process.

2. Eliminates Potential Rework: During the automation process, teams build code using if/then logic, which helps identify underlying process inefficiencies and opportunities for standardization. Teams that standardize first will still need to automate and may have to re-do some of all this work during the coding process.

3. Minimizes Disruption to the Rest of the Team: Process standardization that requires people to change the way in which they work often requires significant change management and is subject to disruption and employee resistance. Standardizing a process using robots instead of humans eliminates these challenges.

While short-term benefits are centered on employee engagement and avoided rework, additional benefits of robotic process automation are accumulated over time.

These include a significant reshaping of the workforce, as full-time employees are redeployed from repetitive, manual tasks to higher-value tasks. Additionally, as robotic process automation implementations are increased within the organization, more benefits will accrue from combining disparate programs. Unlike traditional technologies, robotic process automation requires less ongoing upkeep, generates its own audit trail and as a result, minimizes additional work around regulatory compliance processes. 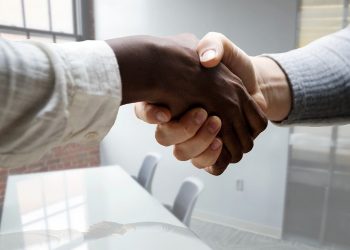 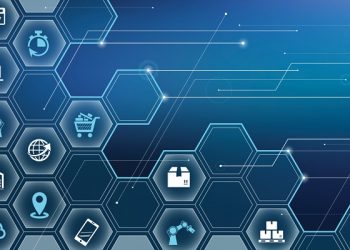 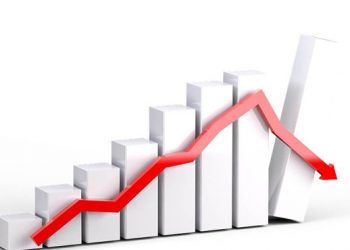 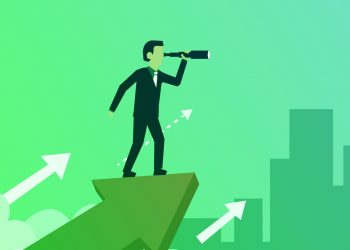 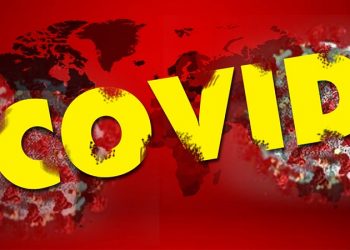 Worldwide Device Shipments to Decline 14% in 2020 Due to COVID-19: Gartner 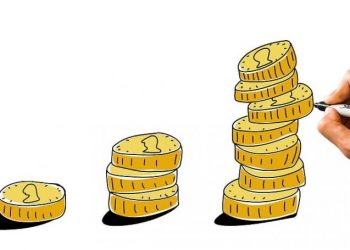 Overall Global IT Spending to Decline by 8% in 2020: Gartner 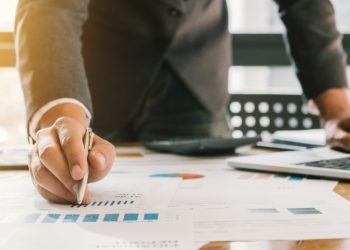 CFOs Have No Contingency Plans for the Next Wave of Coronavirus Outbreak: Gartner 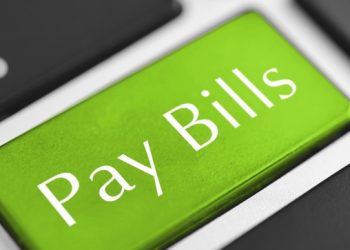