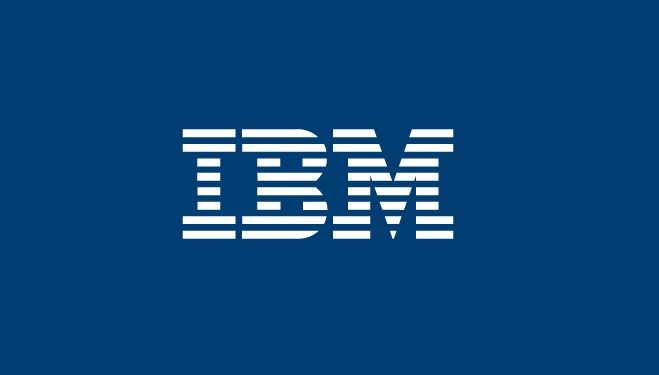 IBM Security has released new data examining the top challenges and threats impacting cloud security, indicating that the ease and speed at which new cloud tools can be deployed can also make it harder for security teams to control their usage. According to IBM survey data and case-study analysis, basic security oversight issues, including governance, vulnerabilities, and misconfigurations, remain the top risk factors organizations should address to help secure increasingly cloud-based operations. The case-study analysis of security incidents over the past year also sheds light on how cybercriminals are targeting cloud environments with customized malware, ransomware, and more.

With businesses rapidly moving to cloud to accommodate remote workforce demands, understanding the unique security challenges posed by this transition is essential for managing risk. While the cloud enables many critical business and technology capabilities, ad-hoc adoption and management of cloud resources can also create complexity for IT and cybersecurity teams. According to IDC, more than a third of companies purchased 30+ types of cloud services from 16 different vendors in 2019 alone.1 This distributed landscape can lead to unclear ownership of security in the cloud, policy “blind spots” and potential for shadow IT to introduce vulnerabilities and misconfiguration.

In order to get a better picture of the new security reality as companies quickly adapt to hybrid, multi-cloud environments, IBM Institute for Business Value (IBV) and IBM X-Force Incident Response and Intelligence Services (IRIS) examined the unique challenges impacting security operations in the cloud, as well as top threats targeting cloud environments. Top findings include:

“The cloud holds enormous potential for business efficiency and innovation, but also can create a ‘wild west’ of broader and more distributed environments for organizations to manage and secure when done right, cloud can make security scalable and more adaptable – but first, organizations need to let go of legacy assumptions and pivot to new security approaches designed specifically for this new frontier of technology, leveraging automation wherever possible. This starts with a clear picture of regulatory obligations and compliance mandate, as well as the unique technical and policy-driven security challenges and external threats targeting the cloud.”

Who owns Security in the Cloud?

A survey from IBM Institute for Business Value found that responding organizations that relied heavily on cloud providers to own security in the cloud, despite the fact that configuration issues – which are typically users’ responsibility – were most often to blame for data breaches (accounting for more than 85% of all breached records in 2019 for surveyed organizations).4

Additionally, perceptions of security ownership in the cloud for surveyed organizations varied widely across various platforms and applications. For example, the majority of respondents (73%) believed public cloud providers were the main party responsible for securing software-as-a-service (SaaS), while only 42% believed providers were primarily responsible for securing cloud infrastructure-as-a-service (IaaS).3

While this type of shared responsibility model is necessary for the hybrid, multi-cloud era, it can also lead to variable security policies and a lack of visibility across cloud environments. Organizations that are able to streamline cloud and security operations can help reduce this risk, through clearly defined policies that apply across their entire IT environment.

Top Threats in the Cloud: Data Theft, Cryptomining and Ransomware

In order to get a better picture of how attackers are targeting cloud environments, X-Force IRIS incident response experts conducted an in-depth analysis of cloud-related cases the team responded to over the past year.5 The analysis found:

While the cloud revolution is posing new challenges for security teams, organizations that are able to pivot to a more mature and streamlined governance model for cloud security can help their security agility and response capabilities.

As the cloud becomes essential for business operations and an increasingly remote workforce, IBM Security recommends that organizations focus on the following elements to help improve cybersecurity for hybrid, multi-cloud environments: 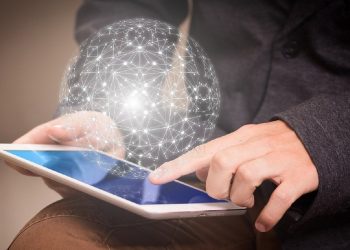 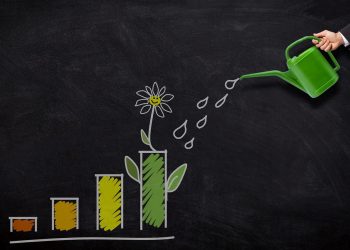 5 Trends in Wealth Management to Watch Out in 2022 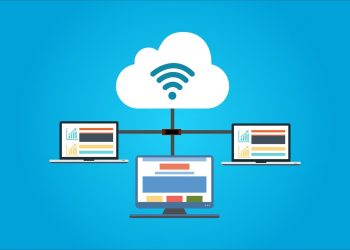 10 Reasons Why Small Business Need to Invest in Cloud Computing 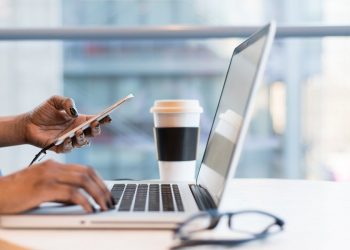 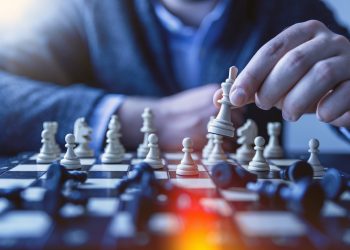 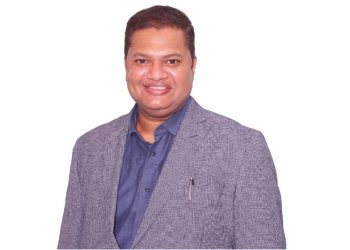 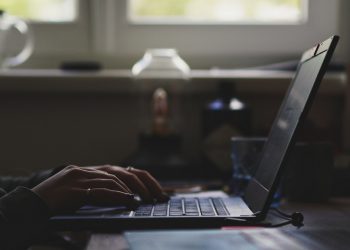 Are we ready for the Hybrid workplace? 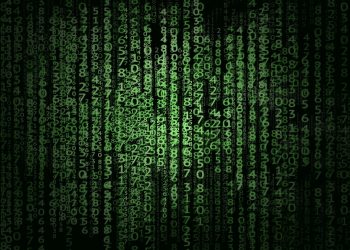 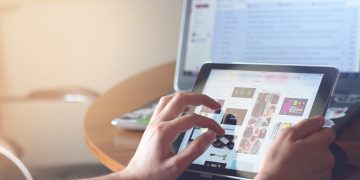 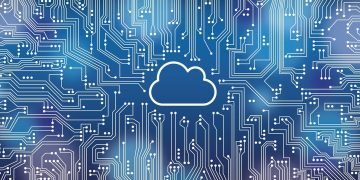 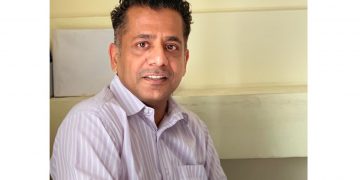 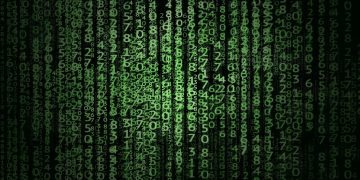